Mnemosyne is the mother of the nine Muses, the personification of memory, and a Titan, Her parents are Gaia and Uranus. The Muses were conceived and born when Mnemosyne and her nephew Zeus slept together on nine consecutive nights. Her Muse daughters are Calliope (epic poetry), Urania (astronomy), Terpsichorde (dance), Clio (history), Erato (lyric poetry), Polyhymnia (hymns), Euterpe (music), Melpomene (tragedy), and Thalia (comedy).

According to one tradition, Mnemosyne presided over one of the pools in Hades, similar to the river Lethe. Those who’d passed over drank from Lethe so as to forget their past lives after reincarnation. Drinking the waters from Mnemosyne’s pool stopped the transmigration of the soul altogether. 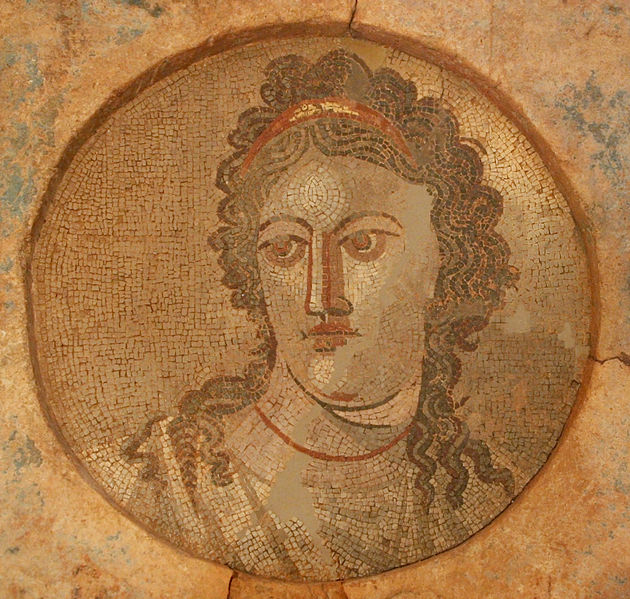 Though the Titans hardly had a stellar reputation in Ancient Greece, Mnemosyne frequently appears in the opening lines of many epic poems. Among these poems are The Iliad and The Odyssey. Poets called upon her to help them with accurately remembering the poems they were about to recite or write. Since memory was so important to the Greeks’ oral heritage, Mnemosyne was an essential aspect of civilisation in their creation myth.

Mnemosyne was also one of the deities worshipped in the cult of Asclepius, a god of medicine. You probably recognise his symbol, the serpent coiled around a staff, which is used in medicine to this day. Worshippers hoped their prayers to Mnemosyne would help them to remember any dreams they had while sleeping in the holy of holies in Asclepius’s temple.

Mnemosyne means “remembrance,” derived from mneme, “memory.” Her name is the source of the English word “mnemonic.” 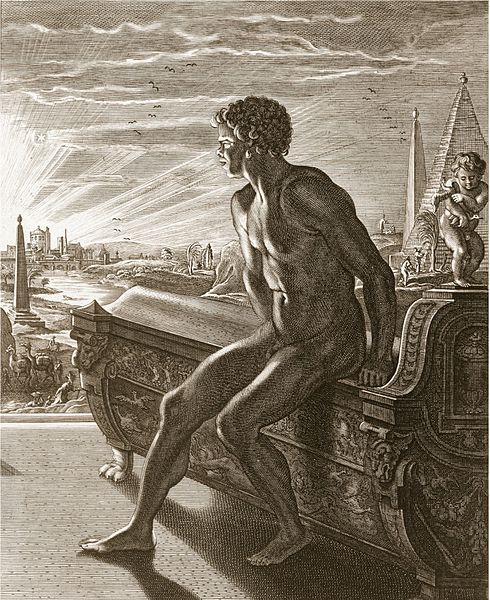 Memnon was an Ethiopian king who fought on Troy’s side in the Trojan War. His parents were the goddess Eos and the mortal Trojan Tithonos. According to epic poet Kointos Smyrnaios (Quintus Smyrnaeus), Memnon was raised by the Hesperides, the nymphs of evening, who live near the Atlas Mountains in North Africa.

According to historian Diodoros Siculos, Tithonos was bribed with a golden grapevine to send Memnon to fight in the war. Memnon arrived with a giant army, after an argument between King Priam, Helen, and lieutenant Polydamas regarding whether Memnon would come or not. 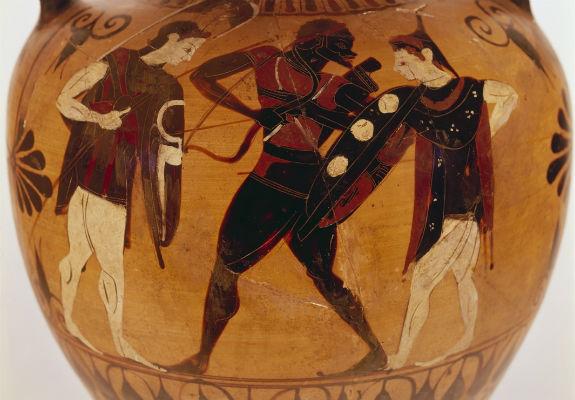 A huge banquet was held in Memnon’s honour, concluding with Memnon and Priam trading war stories. Priam believes Memnon will save Troy, though Memnon is very humble and doesn’t want to boast by a dinner. Memnon says his strength will hopefully be seen in battle.

Next day, Zeus made all the other Olympians promise not to interfere in the fighting, due to his love for Memnon. Memnon killed Antilochus, son of King Nestor of Pylos, in revenge for Antilochus’s slaying of Memnon’s dear friend Aesop. Nestor wanted to fight Memnon to revenge his son, but Memnon wouldn’t fight such an aged man. 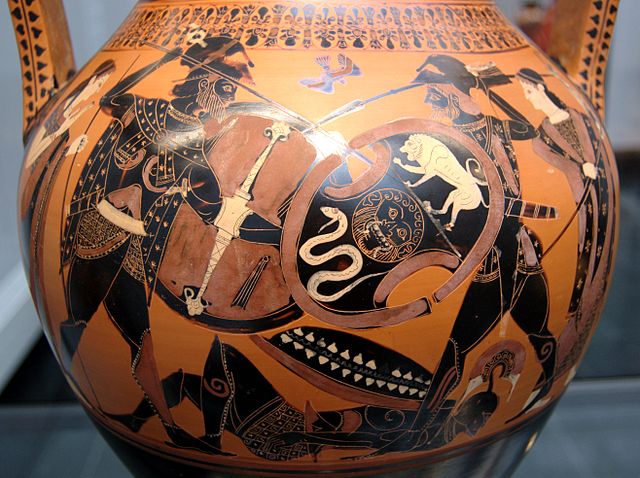 Memnon was killed in battle by the heroic Achilles, in revenge for Memnon’s slaying of Antilochus. Both wore armour made by the god Hephaestus, and both were favoured by Zeus, who made them tireless and huge. The entire battlefield watched them fighting as demigods. Finally, Achilles stabbed Memnon through the heart, and Memnon’s entire army fled in terror.

Zeus was so moved by Eos’s tears, he granted Memnon immortality. The deities also collected all Memnon’s blood drops to create a huge river. Every year on his Jahrzeit (death anniversary), the river bore the stench of human flesh.

According to Icelandic historian, poet, and politician Snorri Sturluson (1179–23 September 1241), Memnon was the father of Thor.

The etymology of Memnon is unknown.

4 thoughts on “Mnemosyne and Memnon”