As abovementioned, Léo is French. Another alternate form, Leó, is Icelandic and Hungarian.

The alternative form León is Spanish, and Léon is French. Other forms of this name include:

6. Lionel is a French diminutive.

7. Leontiy is Russian, with the nickname Lyonya.

8. Lev is also Russian, with the nickname Lyova.

13. Leão is a rare Portuguese form.

14. Lejo is Sami and a rare Finnish form.

1. Leona is English and German.

2. Leone is English. The alternate form Léone is French, and Leonė is Lithuanian.

6. Leontyne is a rare English form.

7. Leonie is Dutch and German. The alternate form Léonie is French.

9. Léonine is French and Dutch.

Leona Vicario (1789–1842), one of the most important people in Mexico’s War of Independence

2. Aset is Kazakh and Chechen. In the former language, it’s male-only; in the latter, it’s unisex. 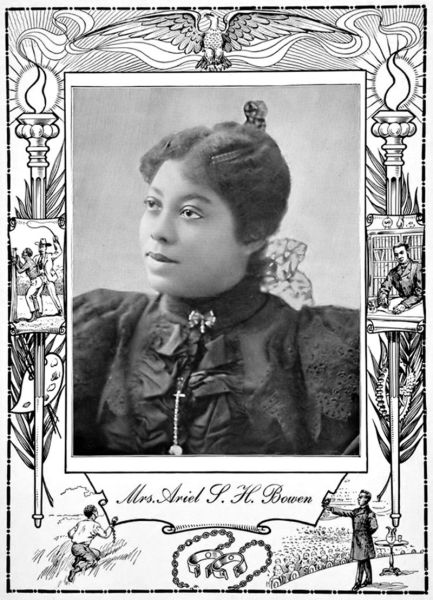 1. Ariel is the male form of Ariella.

2. Kefir is the male form of Kefira.

7. Arsalan is Persian, Punjabi, and Urdu.

15. Demoleon means “lion of the people” in Greek.

28. Pantaleon means “all lion” in Greek.

One thought on “Leonine names”