Saint Sophia with her daughters Faith, Hope, and Love

Regent Sofya Alekseyevna of Russia (1657–1704), Peter the Great’s older halfsister, who would’ve been an excellent empress in her own right 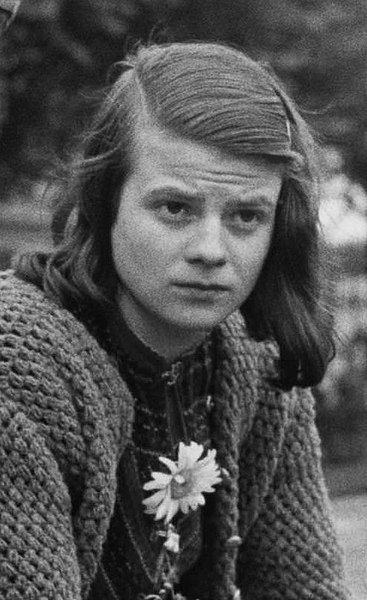 1. Zofia is Polish, and my favourite spelling. The Z just gives it so much character, zing, and personality. I loved this name from the first time I saw it. The nickname is Zosia (ZO-sha). Its Slovak form is Žofia (Zho-fee-yah).

2. Sofya is Russian. Its base nickname is the familiar Sonya.

3. Sofiya is Ukrainian, Russian, and Bulgarian.

5. Soffia is Welsh. The variation Soffía is Icelandic.

7. Sofie is Czech, Dutch, German, and Danish. The last two letters are pronounced separately in Czech and Danish, not as one.

8. Žofie is also Czech, with the same pronunciation rules.

9. Sopio is Georgian. Another Georgian form is Sopia.

10. Kopi is Hawaiian. A rarer Hawaiian variation is Kopaea.

13. Zofija is Slovenian and Lithuanian.

15. Soffá is Sami. Another Sami form is Sofe.

16. Sofio is Esperanto. Traditional (as it were) female names in Esperanto end in O, despite that being seen as the mark of a male name in other languages.

2 thoughts on “The many forms of Sophia”