Jane, like its male counterpart John, is a timeless, universal mainstay. It’s the Middle English form of the Old French Jehanne, which in turn derives from the Latin Iohannes and Greek Ioannes, ultimately derived from the Hebrew Yochanan (God is  gracious).

Joanna is English and Polish, and became common in the Anglophone world in the 19th century. Its highest U.S. rank was #88 in 1984. 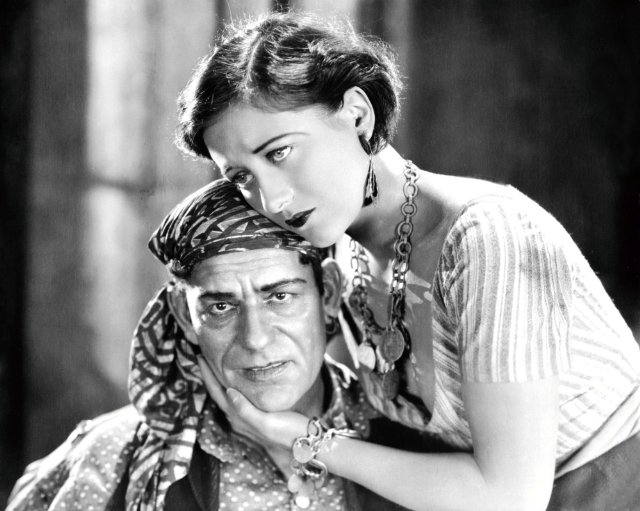 2. Jeanne is French and English, and of course the name of one of France’s most beloved native daughters and sheroes, Jeanne d’Arc (Joan of Arc).

4. Johanne is Danish, Norwegian, and French.

6. Joana is Portuguese and Catalan.

12. Yanna is Breton and Greek.

13. Jóna is Faroese and Icelandic.

16. Yana is Russian, Bulgarian, and Ukrainian.

22. Gianna is modern Greek, and an Italian nickname for Giovanna.

26. Siân is Welsh. Nicknames are Siana and Siani.

31. Sinéad is another Irish form.

32. Jovana is Serbian and Macedonian.

35. Jeannette is French, Dutch, and English.

36. Jeannine is French and English.

39. Žaneta is Czech, Slovak, and Lithuanian.

41. Jenny/Jennie began as a Middle English nickname for Jane, though eventually became used as a full name in its own right and a nickname for Jennifer.

42. Yanina is Russian, Bulgarian, and Spanish.

44. Jâne is Greenlandic. Unlike the English form, this has two syllables.

49. Ivanija is Vlach, a variation of Romanian spoken in Serbia.

50. Jaanika is Estonian and Finnish.

52. Ohanna is Armenian. I have a character by this name, one of the orphanage girls in my Russian historicals.

54. Yohana is Amharic and Indonesian.

3 thoughts on “Jane isn’t so plain”