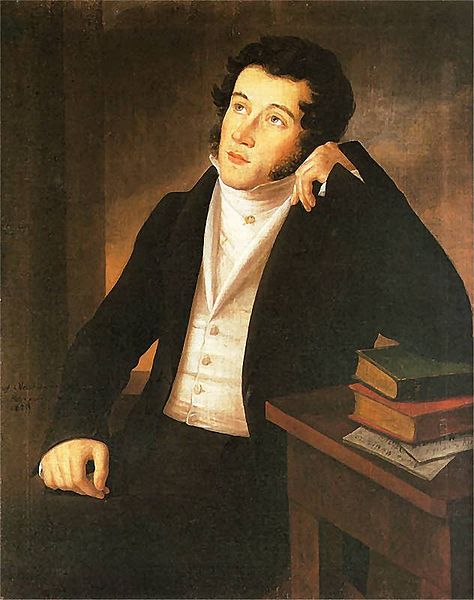 Adam means “man” in Hebrew, and may ultimately derive from the Akkadian word adamu (to make), the Hebrew word adamah (earth), or the almost-identical Hebrew word ‘adam (to be red; i.e., a reference to a ruddy complexion). All these etymologies obviously are very symbolic, given Adam is the name of the first man in the Biblical creation story.

The name is also used in English, German, French, Dutch, Georgian, Arabic, Catalan, Romanian, and the Scandinavian and Slavic languages. The variation Ádám is Hungarian; Ádam is Faroese; and Âdam is Jèrriais.

Adam was the name of one of my great-great-grandfathers, the father of the only great-grandfather I have memories of. Judging from the vintage newspaper stories I’ve found about him, he was quite the local character! 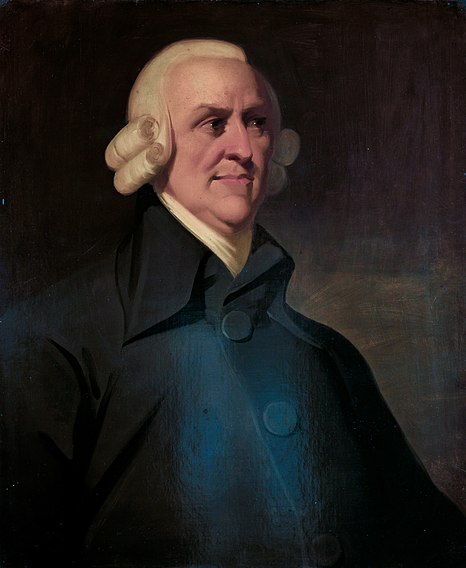 Scottish economist Adam Smith (1723–1790), author of one of the most boring books ever written, The Wealth of Nations

10. Adami is Greenlandic and old-fashioned Georgian.

12. Adamu is Swahili, Amharic, and Hausa.

13. Adda is Welsh, though I’d avoid this in an Anglophone area. Unfortunately, many boys with names ending in A are teased, and there’s no saving grace of this being a widely-known male name like Nikita or Ilya.

22. Y-adam is a rare Vietnamese form.

1. Adamina is English, Polish, and Romani.

2. Adama is Hebrew and English.

3. Adamella is a rare, modern English form. I’m really not keen on this name! Some names don’t naturally lend themselves to feminine versions, and look forced.

2 thoughts on “A name that arose from the earth”