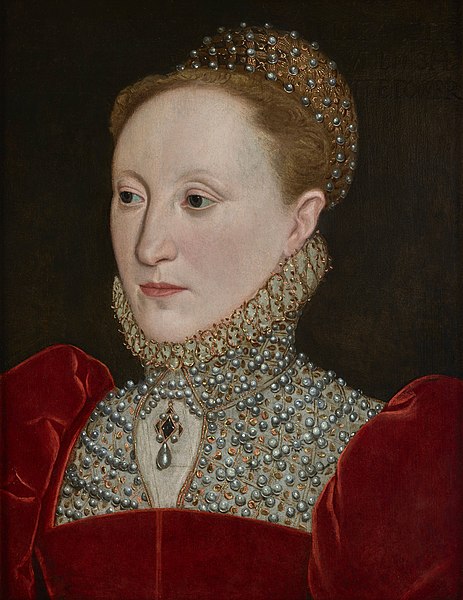 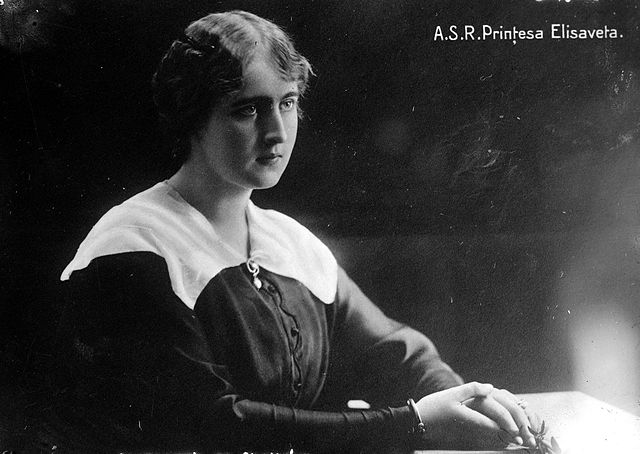 One thought on “All about Elizabeth”