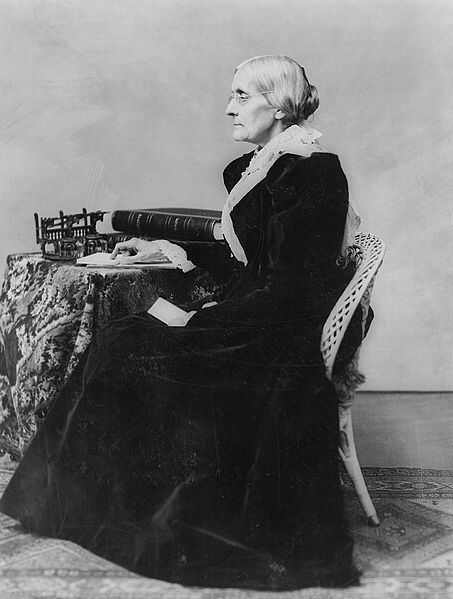 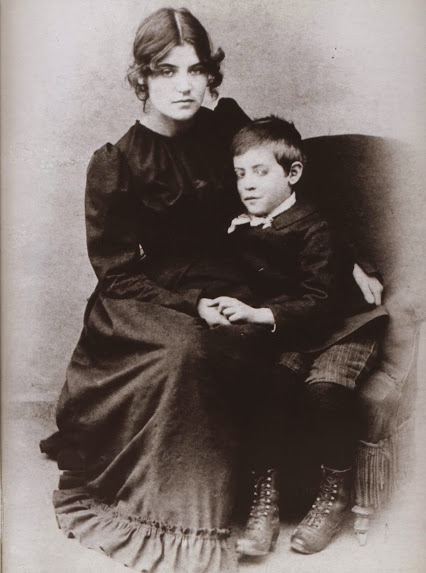 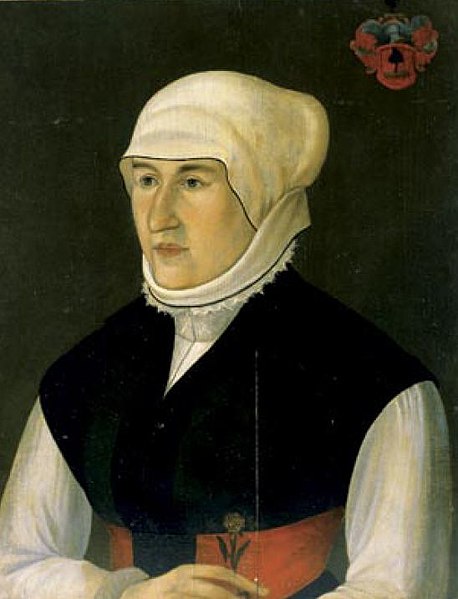 One thought on “An Egyptian lotus and a Hebrew rose”