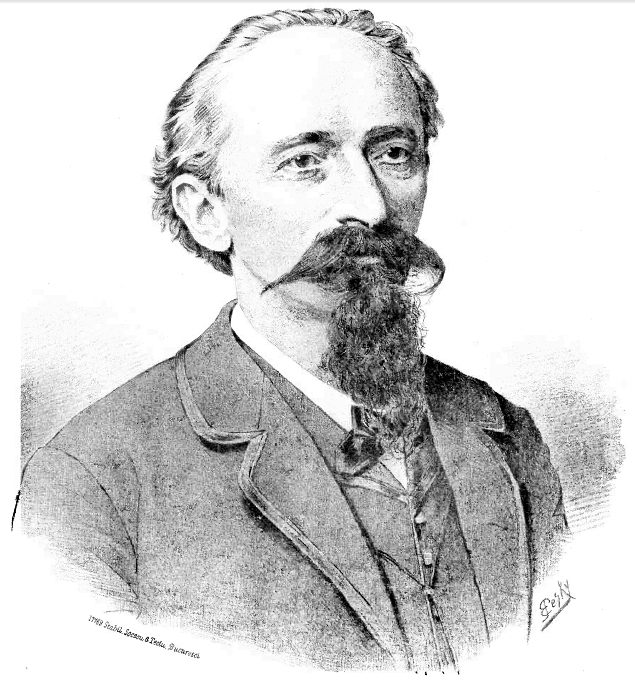 Bogdan is a Russian, Bulgarian, Slovenian, Serbian, Polish, Macedonian, Romanian, and Croatian name meaning “given by God.” It derives from Slavic roots Bogu (God) and dan (given), and is believed to be an early Slavic translation of the Greek name Theodoros.

As one of very few Slavic names with the root dan, some scholars believe it was adopted from the Scythians (a people of probable Iranian origin), since the Scythian name Bagadata has the same meaning.

2. Bohdan is Ukrainian, Slovak, and Czech, as well as a Polish variation. The letter G morphed into H in some Slavic languages, but it can go either way in Polish.

7. Božidar is a Serbian, Slovenian, Sorbian, and Croatian variation.

1. Bogdana is Russian, Bulgarian, Slovenian, Serbian, Romanian, Polish, and Croatian. I have a Russian–American character by this name. Her nickname is Bogusya. This is also the name of my character Cinnimin’s beloved prababcia (great-grandma), who goes by Bogda.

3. Bohdana is Ukrainian, Czech, and Slovak.

4. Bogna is Polish, Sorbian, and Romanian. I really don’t like the look or sound of this name!

One thought on “All about Bogdan and Bogdana”