Though I’ve never been a huge fan of the English name Anthony, I love the Slavic form Anton. Its origins are in the Roman family name Antonius, ultimately of unknown Etruscan origin. The name became popular in the Christian world due to Saint Anthony the Great, an Egyptian who founded Christian monasticism.

Anthony became even more popular in the Middle Ages, thanks to Saint Anthony of Padua in the 13th century. He’s the patron saint of Portugal. Though the name was traditionally spelt Antony, the H was added in the 17th century due to an incorrect association with the Greek word anthos (flower).

2. Antonio is Spanish, Italian, and Catalan. The variant António is Portuguese, and Antônio is Brazilian-Portuguese.

8. Antonije is Serbian and Bosnian.

9. Andon is Bulgarian, Macedonian, and Albanian.

10. Antono is Esperanto. The nickname is Anĉjo.

15. Anakoni is Hawaiian. The nickname is Akoni. 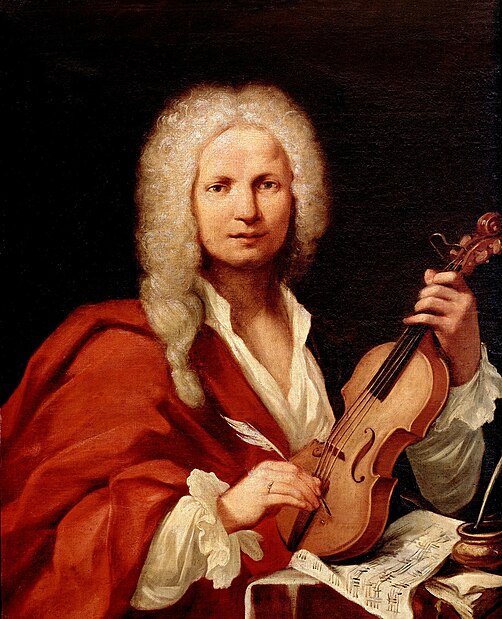 27. Antanv is Konkani, an Indian language spoken along the Konkan coast in the southwestern area of the country.

28. Ante is Croatian, and the name of the vile leader of the fascist Ustaše during WWII.

1. Antonia is Italian, Spanish, Scandinavian, German, Dutch, Romanian, Greek, English, and Croatian. The variant Antónia is Portuguese, Hungarian, and Slovak. Antônia is Brazilian-Portuguese; Antònia is Catalan; and Antonía is Icelandic.

4. Antonie is Czech. The last two letters are pronounced separately, not as one.