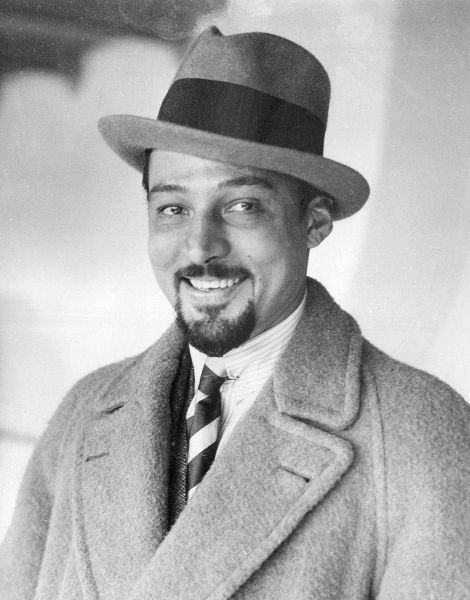 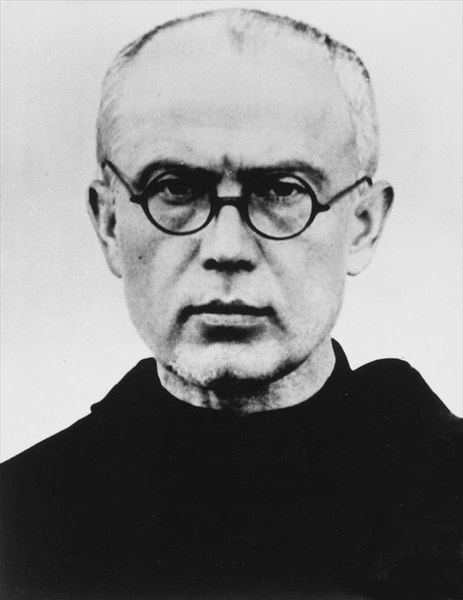 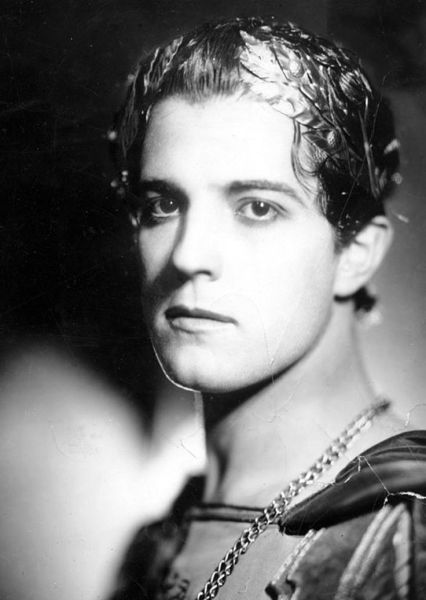 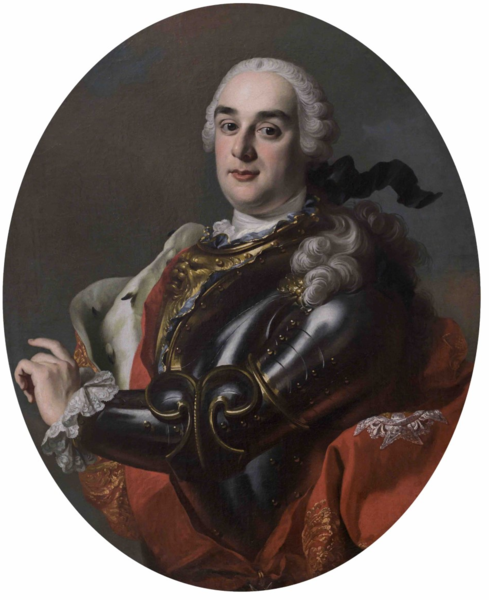 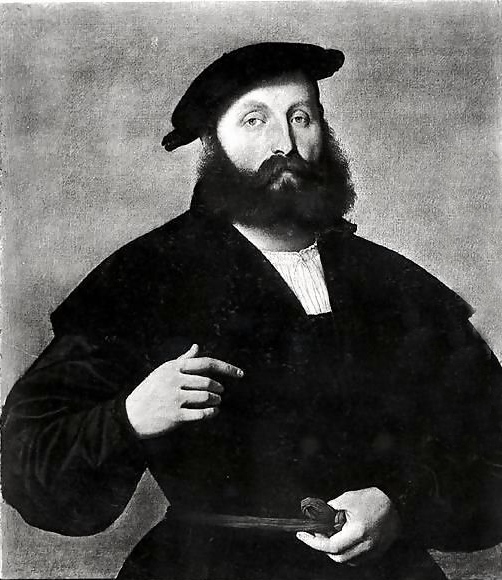 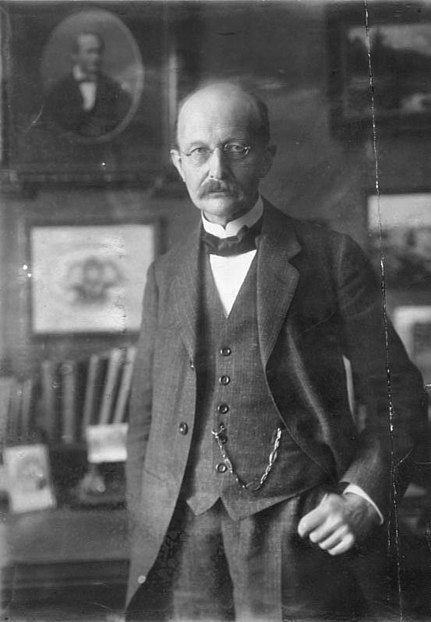 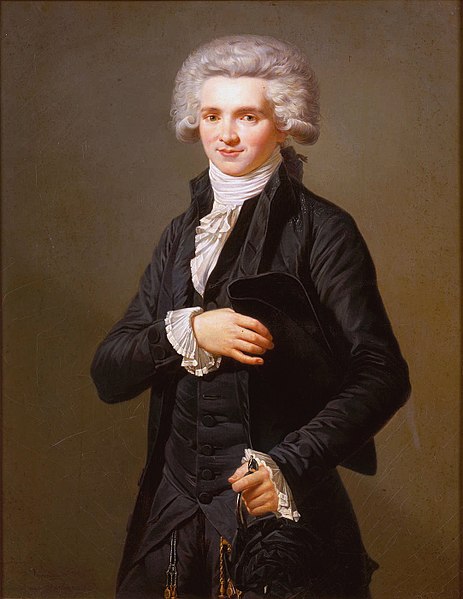 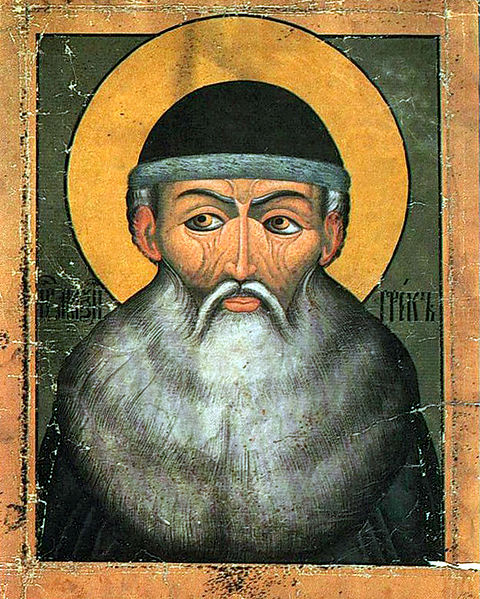 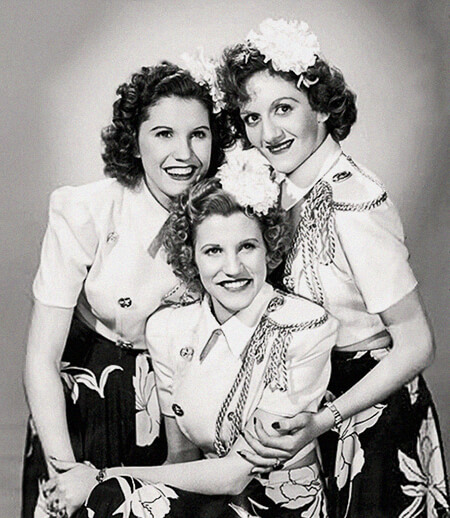 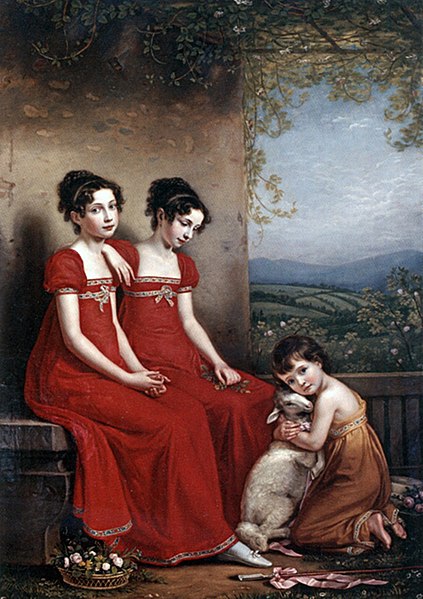 During the Middle Ages, Matilda was a quite popular name among European royalty, particularly in England. It arrived there via the Normans, one of whom was William the Conqueror’s wife.

Matilda remained popular till the 15th century, often in the form Maud. In the 19th century, both Maud and Matilda returned to widespread usage.

The variation Matildá is Sami.

2. Mathilde is German, Dutch, French, and Scandinavian. The E is silent in the French form.

5. Mathilda is German, Dutch, and Scandinavian.

6. Matylda is Polish and Ukrainian.

8. Mafalda is Italian, Galician, Catalan, and Portuguese. I’m not fond of names where an F replaces a T or TH!

15. Mathild is Medieval Flemish and English.