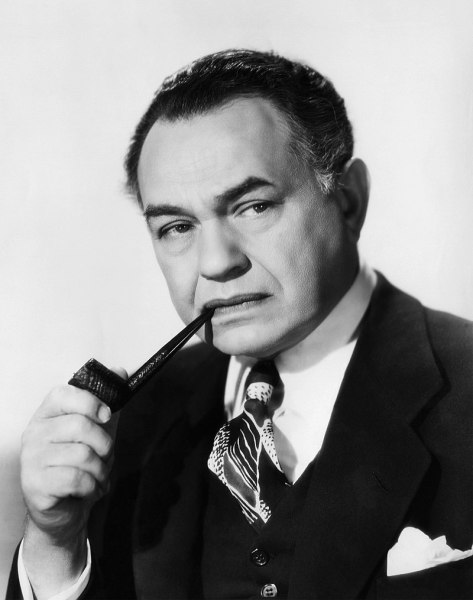 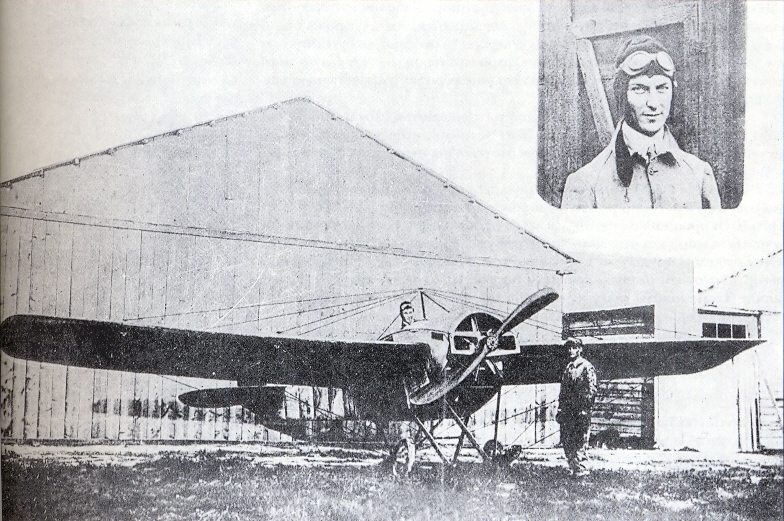 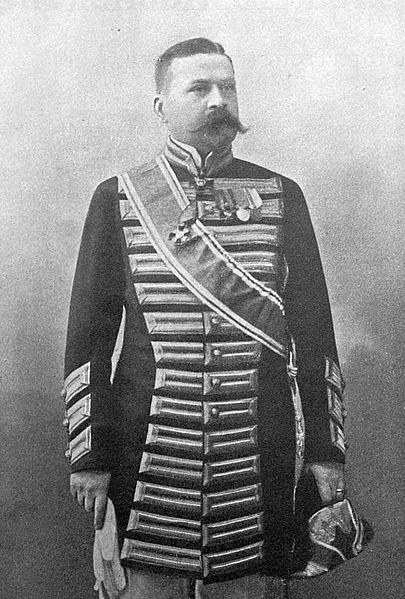 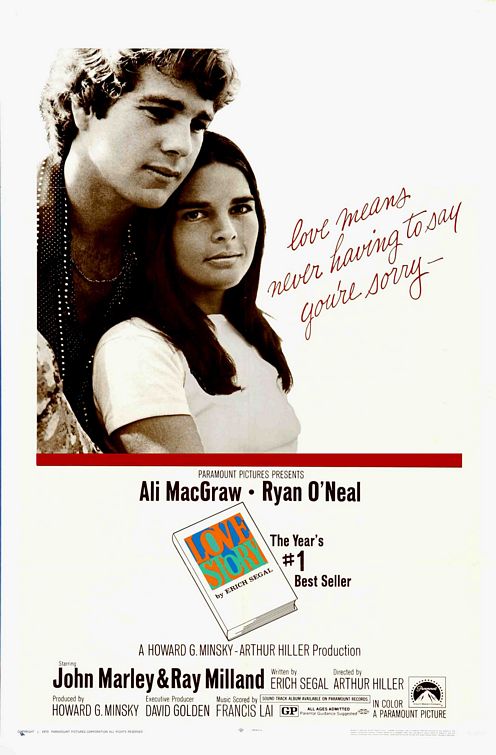 To mark Martin Luther King Day, I thought it’d be fitting to do a post spotlighting this incredible hero’s name.

Martin comes from the Latin Martinus, which in turn derives from Martis, the genitive case of Mars. The Roman god Mars was copied from the Greek god Ares, the god of war. Mars may derive from the Latin word mas (male). Very fitting, given that the astrological glyph for Mars is the same as the symbol for male!

St. Martin of Tours, a fourth century bishop, is France’s patron saint. One of many legends about him depicts him as ripping his cloak in half to warm a freezing beggar during winter. Because he was such a beloved saint during the Middle Ages, his name became popular across Christendom. Theologian Martin Luther later added to the name’s popularity. 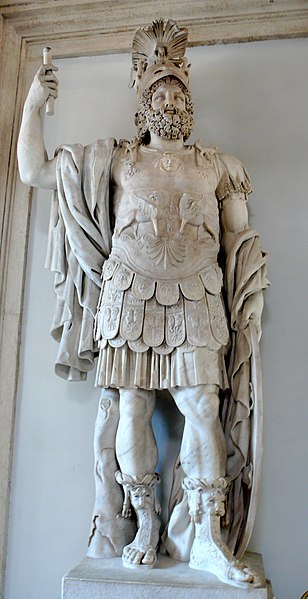 Other forms of Martin include:

2. Martyn is Welsh, Ukrainian, and Manx. This is also a Russian variation.

6. Máirtín is Irish. Without accents, Mairtin is Scottish.

9. Mattin is Basque. The nickname is Matxin.

10. Morten is Danish and Norwegian.

15. Mārcis is also Latvian. It started as a nickname for Mārtiņš, but is now used as a given name in its own right.

16. Mårten is Swedish. The variant Marten is Dutch.

20. Martinos is a rare Greek form. 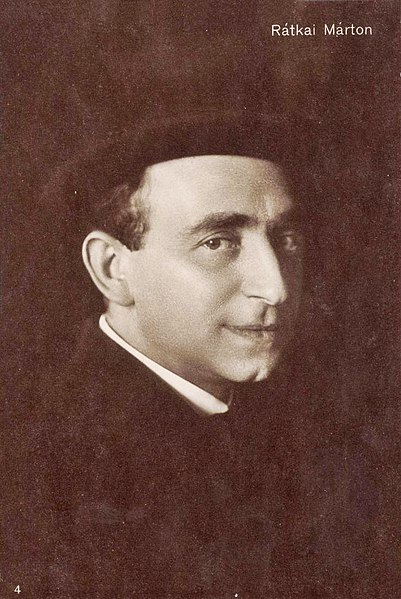 28. Martinian is an English, Russian, and Ukrainian form of Latin name Martinianus, which derives from Martinus, the original Latin form of the name. Martinus is also the official Dutch form, though almost no Dutch people use Latin forms of their names outside of legal documents.

29. Martiniano is Spanish and Italian.

31. Martinijan is Serbian and Croatian.

7. Martien is Dutch. This can also be a male name. 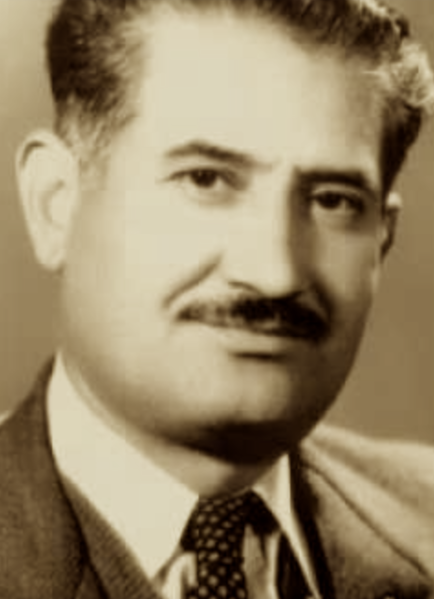 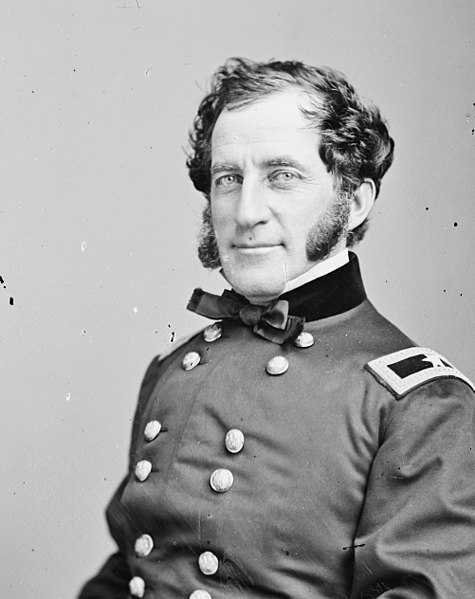 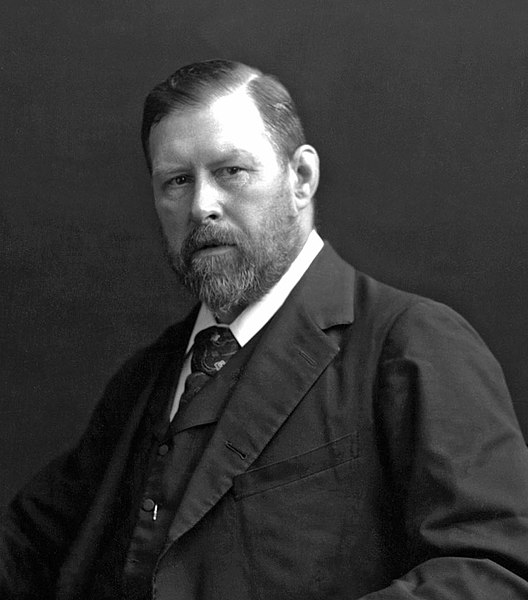 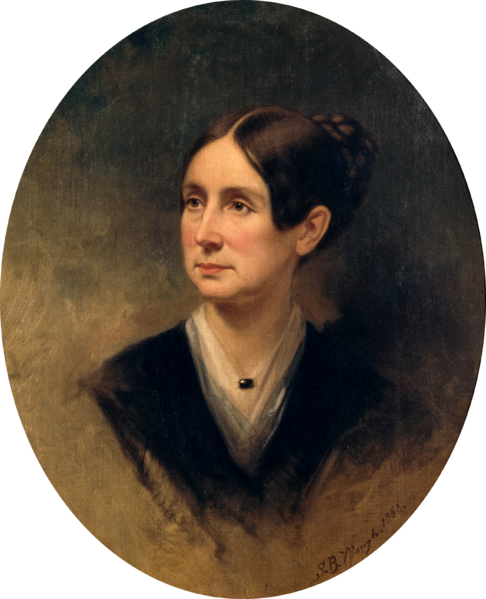 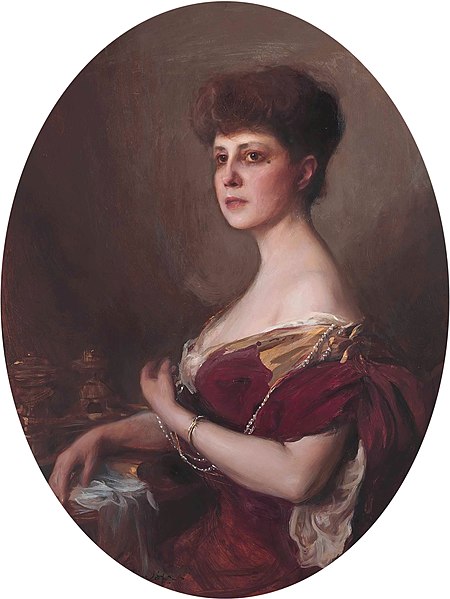