Nikandr is a rare form of Greek name Nikandros (victory of a man).

Nataliya is the Ukrainian and Bulgarian form of Natalie (Christmas). One of the nicknames is Natalka.

Neonila is the Ukrainian form of the rare Russian name Neonilla, which probably derives from Greek root neos (new).

Nera (I) is the feminine form of Nero, a Roman surname probably of Sabine origin and meaning “vigourous, strong.”

Nicolosa, Niccolosa (I) is a feminine form of Nicholas (victory of the people).

Nofra (I) is a feminine form of Nofri, a short form of Onfredo (Humphrey). It means “peaceful warrior.”

Neri (T) was a diminutive of Ranieri, derived from Ancient Germanic name Raganhar. Its roots are ragin (advice) and hari (army). This name was very fashionable.

Nicoloso (I) is a form of Nicholas.

Nicone (I) is a form of the Greek and Russian name Nikon (victory). 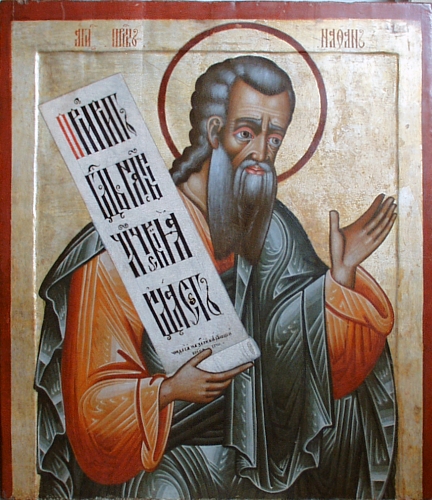 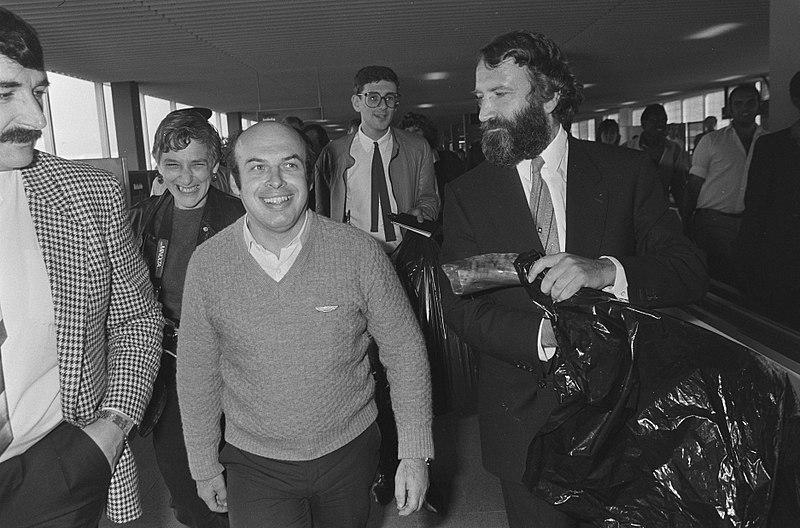 Nazar is borrowed from Russian, and means “from Nazareth.”

Neeme is a variation of Meeme, which may mean “manly.”

Nestor is borrowed from Russian and Greek. It means “homecoming.”

Nigul is the Estonian form of Nicholas (victory of the people).

Norbert is borrowed from German, and means “bright north.”

Nuut is the Estonian form of Scandinavian name Knut (knot).

Naimi, or Naima, is an Estonian form of Naomi (pleasantness). This also means “to marry” in Estonian.

Natalia, or Natalja, is adopted from the Russian name Natalya (birth; to be born). Natalia is the 20th most popular female name in Estonia, and Natalja is #10.

Nele is borrowed from German. It began as a diminutive of Cornelia (which possibly means “horn”), but is now fairly popular as an independent name.

Nonna is adopted from Russian, and means “ninth.”