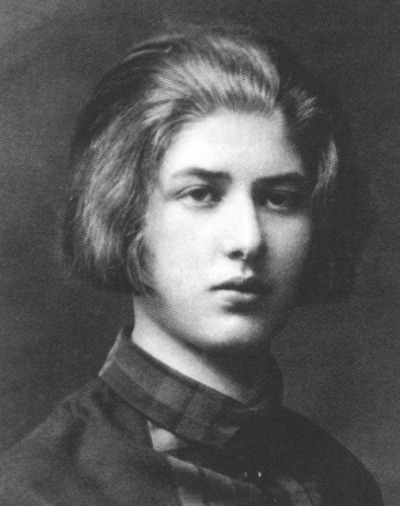 Continuing the Halloween theme for October, here are some names related to the word “mask.” Almost all of them are Ancient Germanic or Old Norse in origin, and thus not so realistic for a modern, real person. Unless otherwise specified, all these names are male.

Alfgrim is a Middle English and German name meaning “elf mask,” from roots alf and grim.

Aurgrímnir comes from Old Norse aur (clay, sand) and grímr or grimmr (grim). This is the name of a jötunn, a type of otherworldly creature in Norse mythology.

Grímr is the Anglo–Saxon, Old Swedish, Old Danish, Norwegian, and Swedish form of Grímr (mask, helmet), which was popular till the 12th century. This is also another name for the god Odin.

Grímr means “masked person” or “shape-changer” in Old Norse, from gríma (mask, helmet). Since this was also a name for Odin, it may have been given to human boys in the hopes they’d walk through life with Odin’s protection.

Járngrímur is an Icelandic name formed from jarn (iron) and grímr.

Kriemhild (F) derives from Ancient Germanic grim and hild (battle). This name is famous as a character in the Nibelungenleid saga.

Menkao (F) can be derived from Japanese elements men (mask) and kao (face).

Sigurgrímur is an Icelandic name formed from sigr (victory) and grímr.

Steingrímur is an Icelandic name derived from Old Norse steinn (stone) and grímr.

Tegrimo may be a nickname for Teudegrimo, the Italian form of an Ancient Germanic name derived from þeud (people) and grim.

Thancgrim comes from Ancient Germanic thanc and Old High German dankjan (to think) or dank (thanks), and Old Norse grîma. 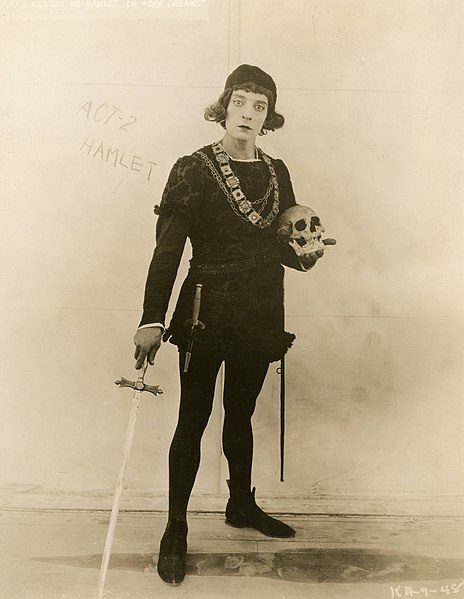 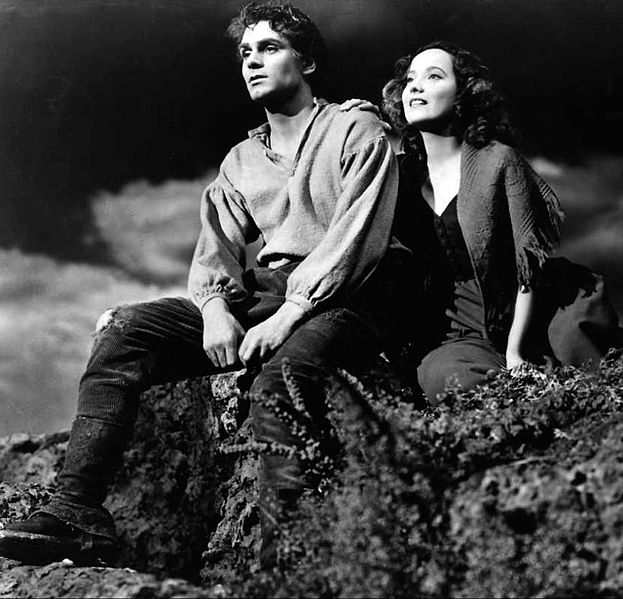